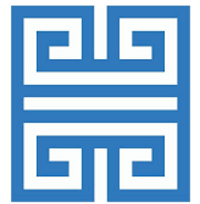 Greece is in the grip of the second wave of COVID-19 and The Hellenic Initiative Australia has launched an online Winter Appeal to assist its trusted partner charities in Greece, which are facing additional challenges supporting the vulnerable and the destitute during the pandemic.

With the country currently in an extended lockdown, things will get bleaker for the homeless, rough sleepers, destitute families and elderly people who are isolated and alone. 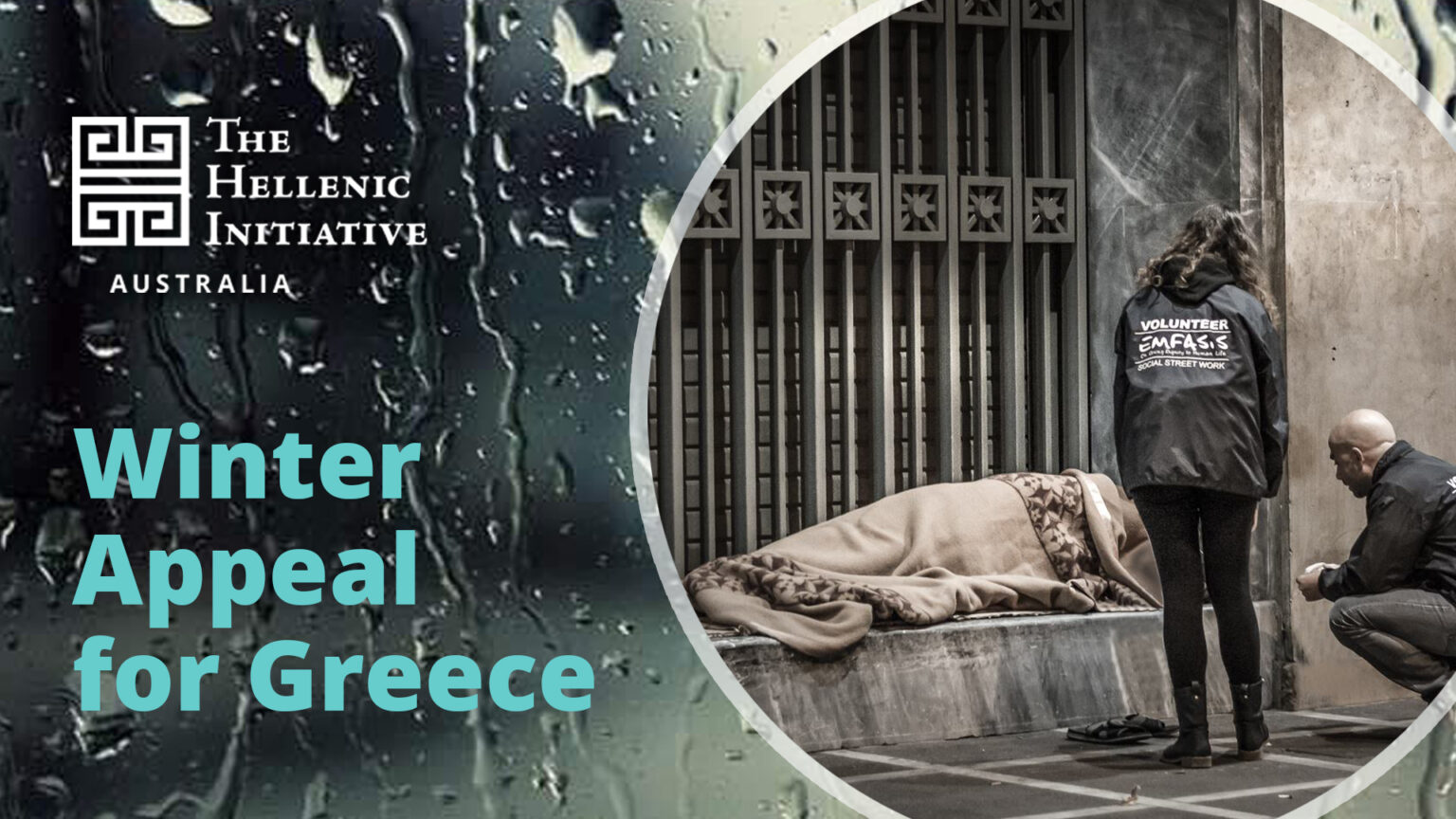 Tax deductible donations to THI Australia’s Winter Appeal for Greece will help organisations, such as Emfasis Foundation, provide basic necessities and support services to people at risk during this winter.

As Christmas approaches, we are calling upon all Greek Australians and Philhellenes to join THI Australia’s Winter Appeal and help support Greece during these uncertain times.  Click to here to donate. 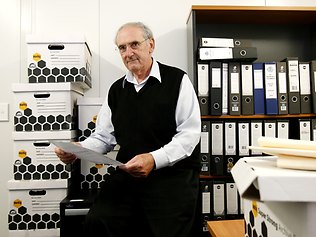 Along with his administrational team, John continues to help run the HCWA and its entities with his vast amount of corporate knowledge that has been accumulated by John for Management Committees to draw upon over these last 25 years.

John was awarded the Individual Award for Excellence for his advocacy and dedication to stand-alone, rural and regional aged care providers in Western Australia. He was also recognised for his exceptional service which significantly improved the quality of services for older Australians.

Over many years, John has voluntarily mentored aged care providers navigating their way through the challenges of operational management and regulatory requirements in regional areas. John has provided innovative ideas, including recruiting and retaining an aged care workforce, improving quality of care and collaborating with tertiary education institutions to provide training for medical students. 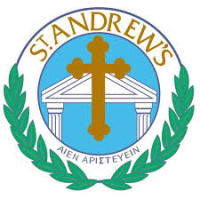 On Monday, John Zafiropoulos, Board Member - Vice Chair, conducted the facility tour and assisted Football West in their audit and Eva Nestoriadis, Club Secretary, completed the written assessment on the club's objective evaluations and of their financial and operational activities. Together their success has seen an allocation of $1500.00 to Dianella Spartans SC from the Building Stronger Clubs Program. 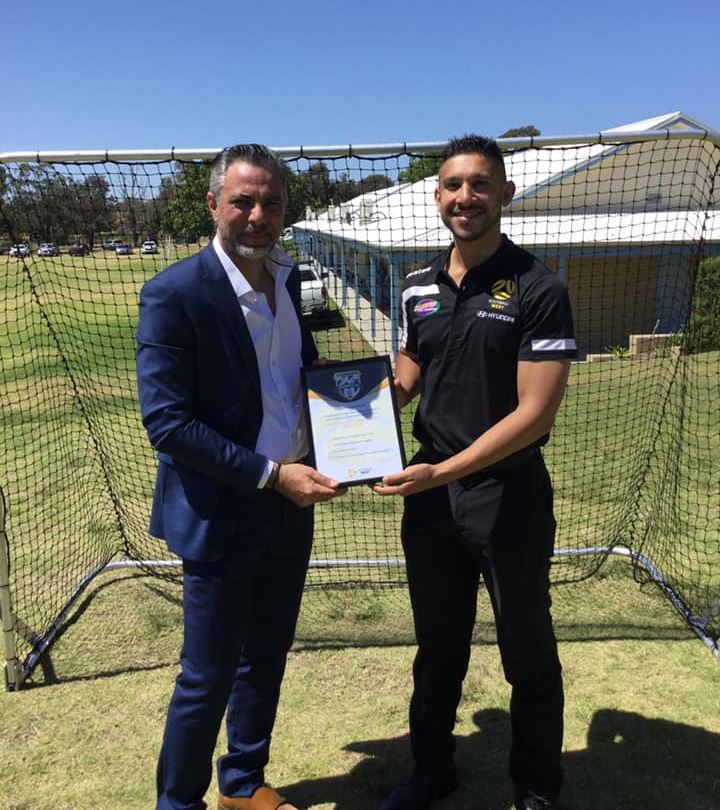 Dianella Spartans will be using the Building Stronger Clubs funding to purchase more equipment to be able to support a growing club. 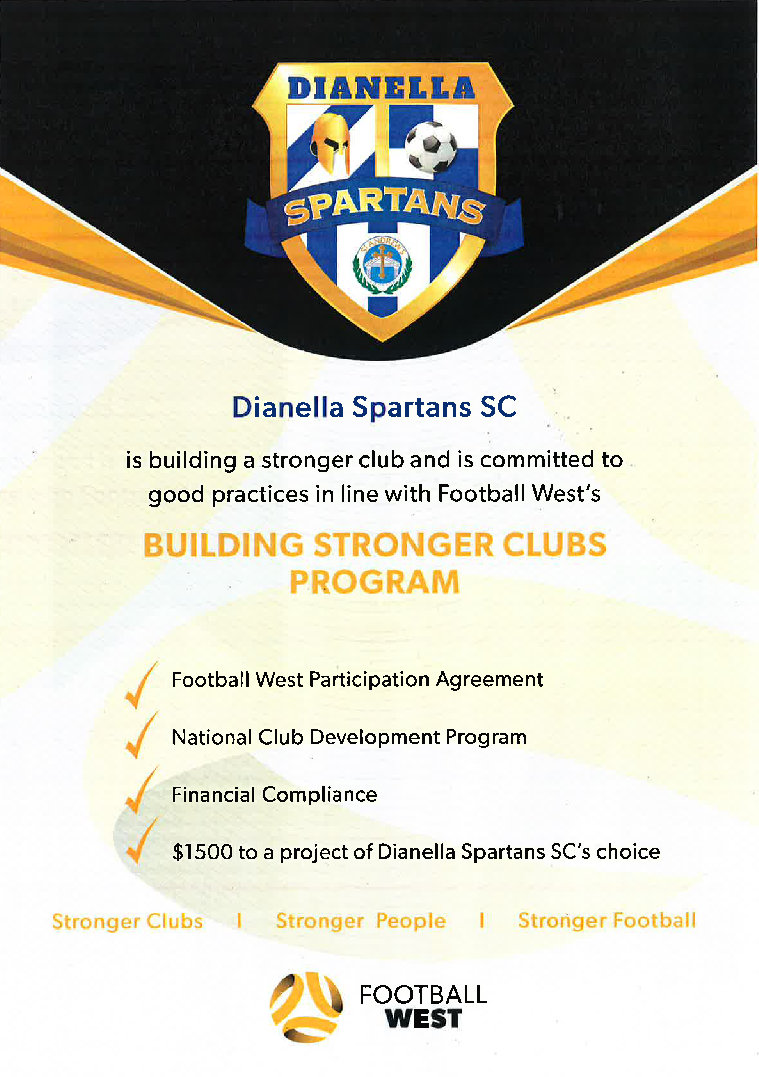 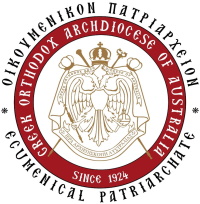 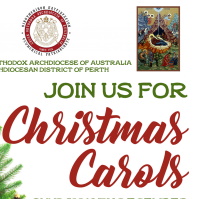 Join in on the festivities for a bi-lingual Christmas Carol celebration on Sunday 13th December 2020 @ 4.30pm, hosted by the various parishes and monastery within our Archdiocesan District of Perth. This event will be held on the grounds of St Nektarios Parish, 22 Dianella Drive, Dianella. We look forward to having you in attendance to celebrate our Lord's nativity. Come and join the festivities. All ages welcome!! 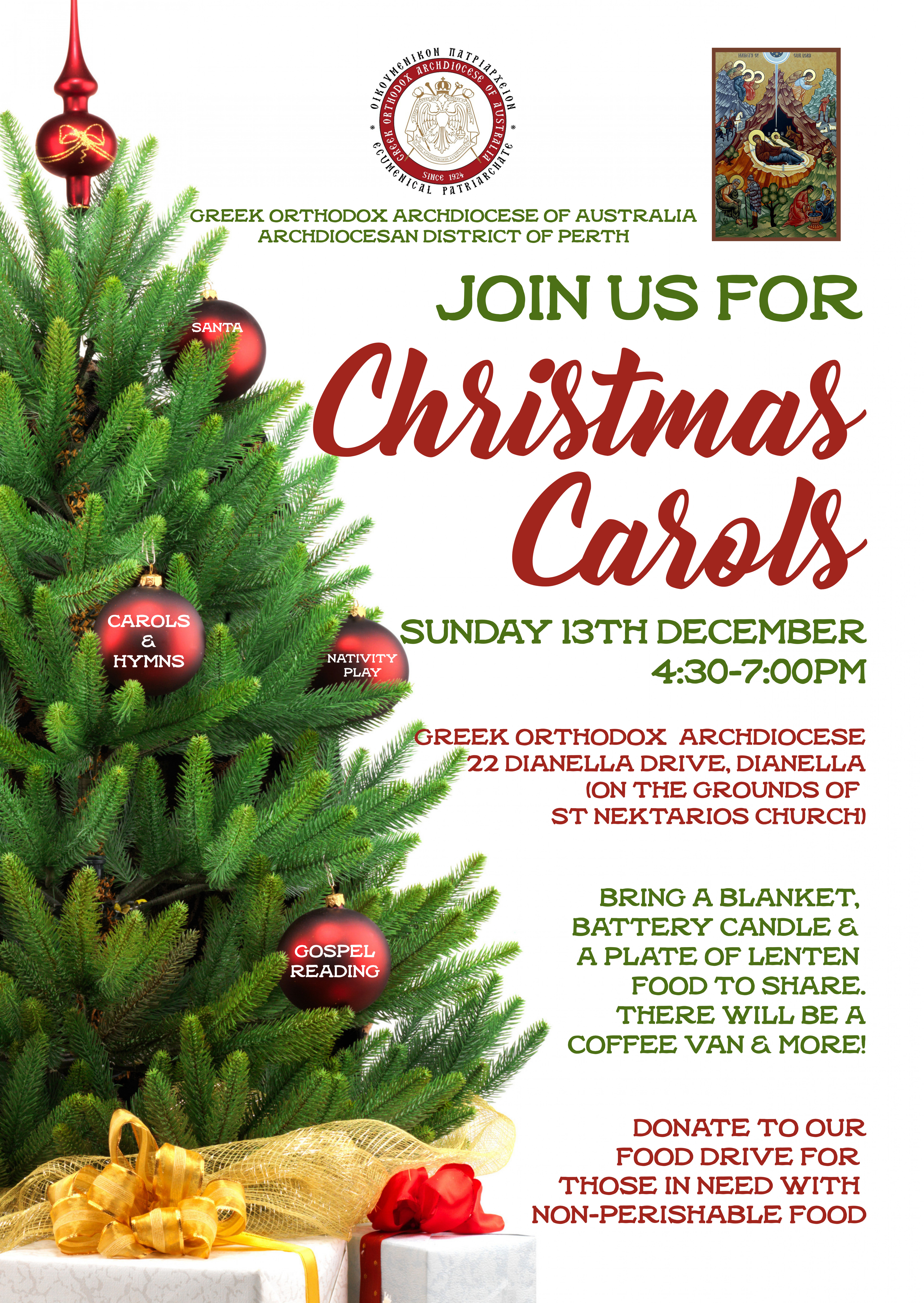 *Please bring a plate of Lenten food to share. A coffee van will be available with tea, coffee, juice boxes and soft drinks for purchase.